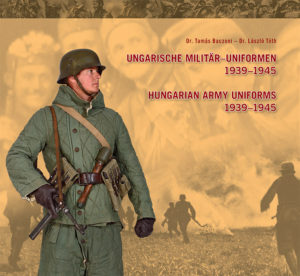 This is the first comprehensive book on the uniforms of the Royal Hungarian Armed Forces during the Second World War. Original uniforms, equipment and insignia of Hungary’s armed forces, including those of the general staff, infantry, cavalry, tank troops, air force and river forces, the mountain troops and field gendarmerie, are brought to life in colour photographs and accompanied by period black and white images of our forefathers who fought and died for Hungary. The war has been over for 65 years, and it is time that researchers, history buffs, and collectors from the English-speaking world should get acquinted more intimately with the Royal Hungarian Armed Forces… 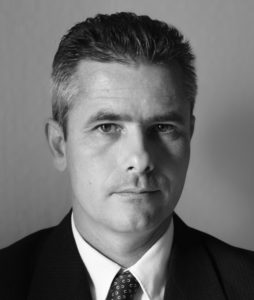 Dr. László Tóth was born in Budapest in 1968. He graduated from a Law School. He has been collecting Hungarian uniforms of the 20th century for more than 25 years; he is one of leading collectors in Hungary. In 2006 he founded a private publishing company (Huniform Books). The publications of the Huniform Books cover the history and changes of the Hungarian army uniforms. 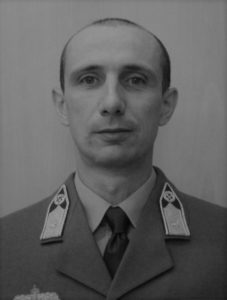 We’ll send you the book after receiving the money transfer. Please, write the data requested below into the window. You may find the current postal fees under it. The amount is composed of the price of the book(s) + the postal fee.